The primary tasks and functions of Norway’s NDC are as follows: 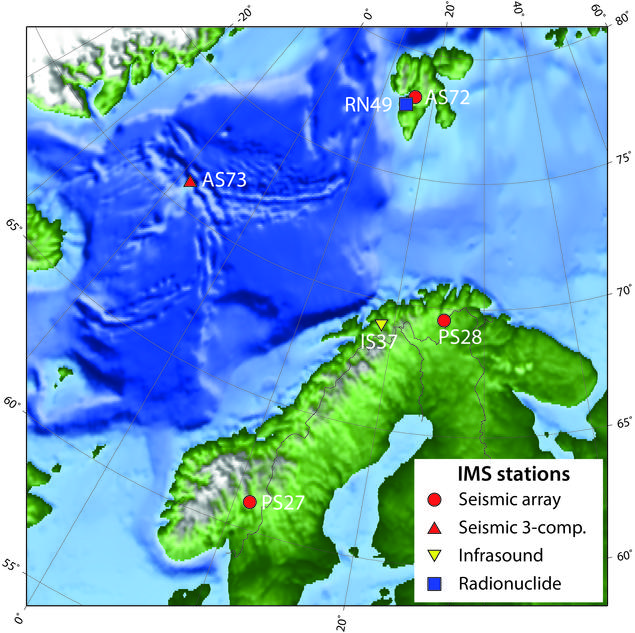