The purpose of the radionuclide monitoring stations of the International Monitoring System (IMS) is to detect radiation in the form of radioactive particles or noble gases, down to extremely low concentrations. Radionuclides occur naturally, and can also be artificially produced.

The radionuclide technology can provide evidence that an explosion has been nuclear in nature. The IMS contains 80 radionuclide stations distributed worldwide, all of which have a capability to detect radioactive particles. Forty of these stations also contain equipment for detection of radioactive noble gases.

Radioactive noble gas isotopes – in particular xenon isotopes - are among the fission products generated in a nuclear explosion. Due to their property of being inert, these xenon isotopes will not attach to debris or dust to form larger particles. They remain in their gaseous state and some of them may seep from the nuclear explosion chamber through cracks and fissures in solid rock and sediments until they escape into the air. Exposed to prevailing winds, these isotopes are dispersed in the atmosphere and may, after a certain period of time, be detected far away from the explosion site.

A radionuclide particulate monitoring station contains an air sampler and a detector. At the air sampler, air is forced through a filter, which retains more than 85% of all particles that reach it. Filters are replaced daily. The used filter is first rested for a period of 24 hours to allow for decay of short-lived background radiation mainly from natural radon, and then measured for another 24 hours in the detection device at the monitoring station. The result is a gamma ray spectrum that is sent to the International Data Centre (IDC) of the CTBTO for further analysis.

The noble gas monitoring equipment works in a similar way. Air is pumped into a charcoal-containing purification device where the noble gas xenon is isolated. The resulting air contains higher concentrations of xenon, both in its stable and radioactive forms. The radioactivity of the isolated and concentrated xenon is measured and the resulting spectrum is sent to the IDC in Vienna for further analysis.

One of the stations of the IMS radionuclide network, RN49, is located on Norwegian territory at Platåberget near Longyearbyen in Spitsbergen. This is the northernmost of all 321 stations in the IMS. The operation of the station is handled by NORSAR’s subcontractor Kongsberg Satellite Services, in cooperation with NORSAR’s personnel at Kjeller. RN49 was established by the CTBTO and NORSAR in 2001. The station monitors for the presence of both radionuclide particles and noble gases. The particulate equipment was certified in 2003, whereas the noble gas system was certified in 2012. 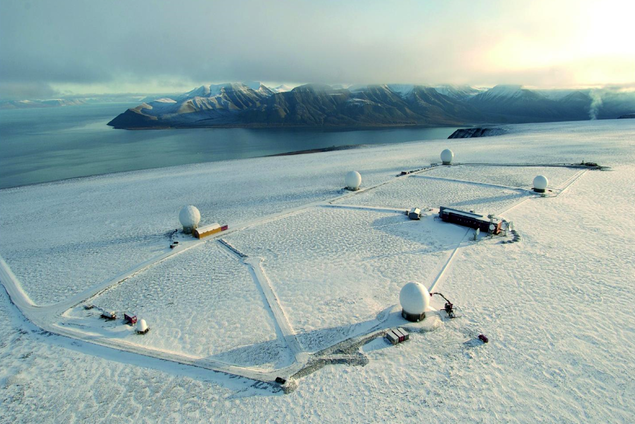 The RN49 radionuclide monitoring station is hosted in the building located center right in this picture, which shows SVALSAT, a major ground stations for satellite control located at 78.20 N near Longyearbyen in Spitsbergen and operated by Kongsberg Satellite Services AS. 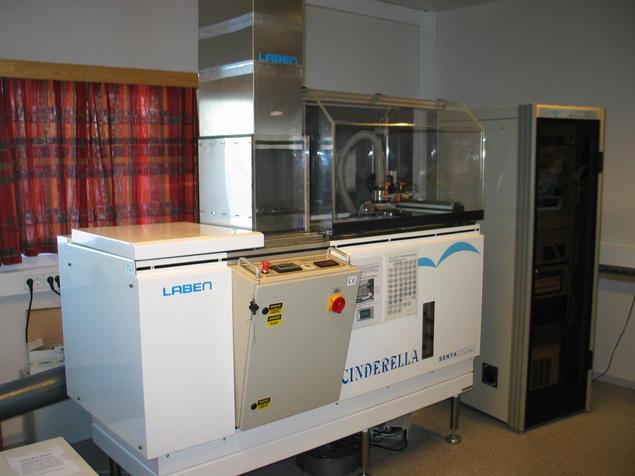 The picture shows the equipment of the particulate air sampling and detection system of the radionuclide monitoring station RN49. 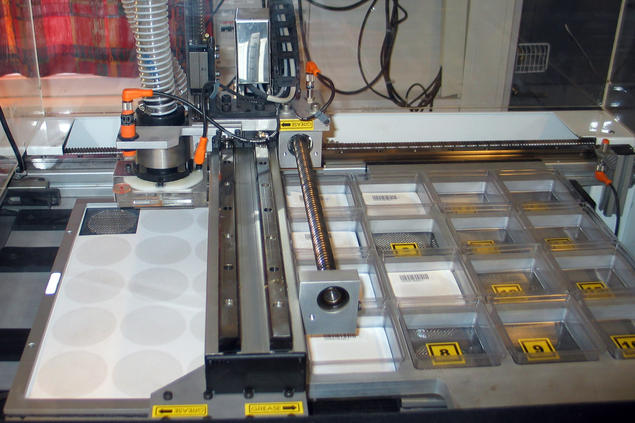 The picture shows some of the equipment of the noble gas system of the radionuclide monitoring station RN49.