75 years ago, the “Trinity” nuclear test changed the world. On the 16th of July 1945, the world’s first nuclear bomb was detonated in New Mexico.

The “Trinity” nuclear test was the first climax in an arms race between America and Germany during the second world war. The nuclear detonation left a crater more than 300 meters wide, marking the beginning of the Atomic Age. A few weeks later, the atomic bombs of Hiroshima and Nagasaki wreaked havoc in Japan.

Since “Trinity”, another 2000 nuclear tests have been conducted world-wide, in the atmosphere, underground and underwater. The testing released radiation and further developed the weaponry to become hundreds of times more powerful than its first prototypes, increasing public concern. Immediately after the second world war ended, a world-wide movement to restrict the testing and use of nuclear weapons was initiated. Several international treaties were signed and ratified over the years, including the Partial Test Ban Treaty (PTBT). However, the treaties only partially limited the testing. 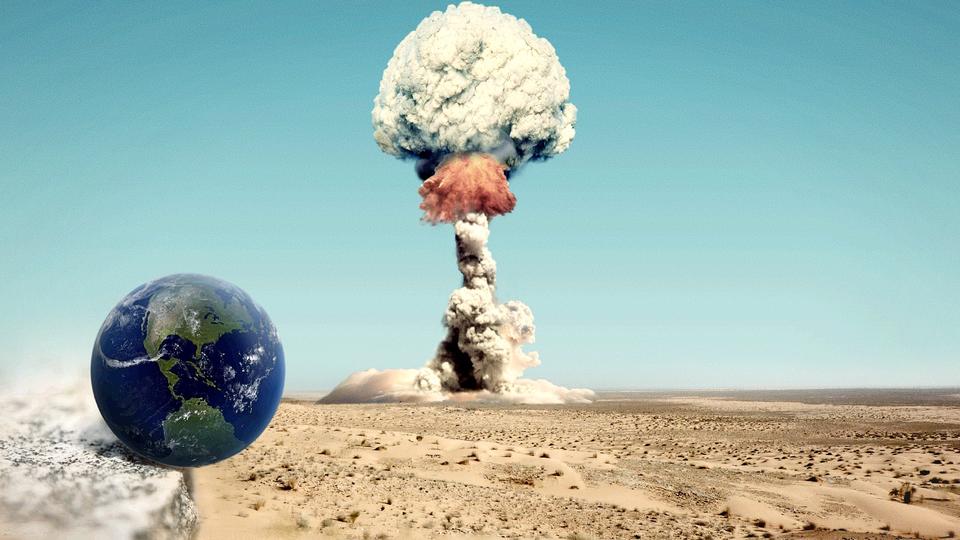 Fortunately, in 1996, the United Nations adopted The Comprehensive Nuclear-Test-Ban Treaty (CTBT). The treaty bans all forms of nuclear testing. Per today, 168 states have signed and ratified the treaty. Another 17 states have signed but not ratified it. The Comprehensive Nuclear-Test-Ban Treaty Organization (CTBTO) was established accordingly. The organization operates one of the world's most advanced monitoring systems worldwide and conduct on-site inspections to verify that the CTBT is upheld.

Since the CTBT was adopted by the UN, only three countries have conducted nuclear tests. In 1998, India and Pakistan both carried out two sets of tests. North Korea has carried out six tests, one in 2006, 2009, 2013, two in 2016 and another one in 2017. All the North Korean tests were recorded by the CTBTO’s International Monitoring System.

In 2020, 75 years after “Trinity”, the continued monitoring and verification of the CTBT is of the utmost importance. The maintenance of a global verification system contributes to maintaining world peace and global security. At NORSAR, we are proud to operate several facilities of the International Monitoring System, doing our part to prevent that nuclear testing nor the use of nuclear weapons ever happens again.