The first event was registered on the 8th of August at 06:00 UTC (local time 09:00) at the infrasound station in Bardufoss (Troms, Norway). The event was also registered on seismic data, which means it must have been coupled to the ground. The practical meaning of an explosion coupling to the ground is that it took place either at the ground or in contact with it; for example on water. The timing and location of the event coincides with the reported accident in Archangelsk.

Infrasound signals registered in Bardufoss indicated that a second event took place approximately two hours later. Additional data from other stations in Norway and Finland confirms that the signal is a weaker signal, with a signature of an explosion. The direction shows a small deviation of 1-2 degrees difference from the first event to the station in Bardufoss. Further analysis of the event with additional seismic data indicate that the event also may stem from mining activity in Finland.

The analysis proves that the verification regime of the Comprehensive Nuclear-Test-Ban Treaty (CTBT) is useful in monitoring and confirming other man-made and natural events. The tragic incident described is not under the scope of the CTBT.

The data material is below. 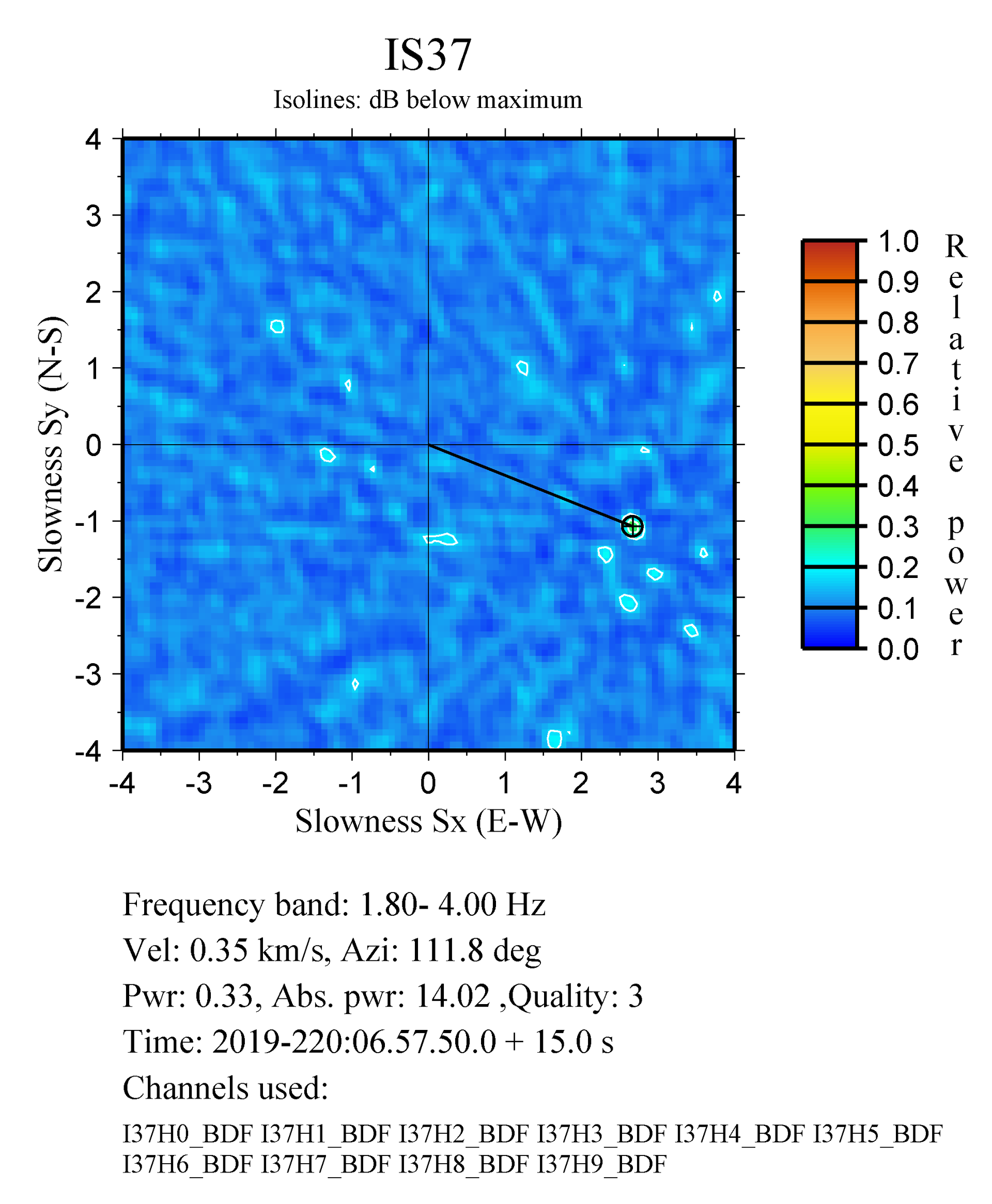