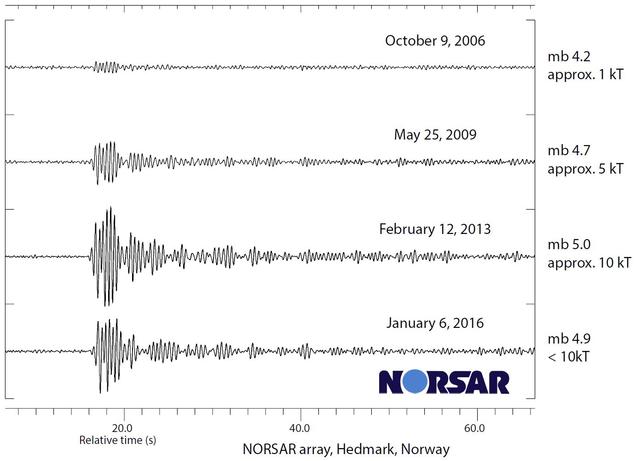 Steven Gibbons is senior scientist at the department of Test Ban Monitoring. He managed to locate the position of the North Korean nuclear test on January 6, 2016.

is CEO at NORSAR.