NORSAR Software Suite 2017.2 features a NORSAR-3D version with many fixes and improvements and upgraded SeisRoX and MDesign versions which are available for both Windows and Linux. 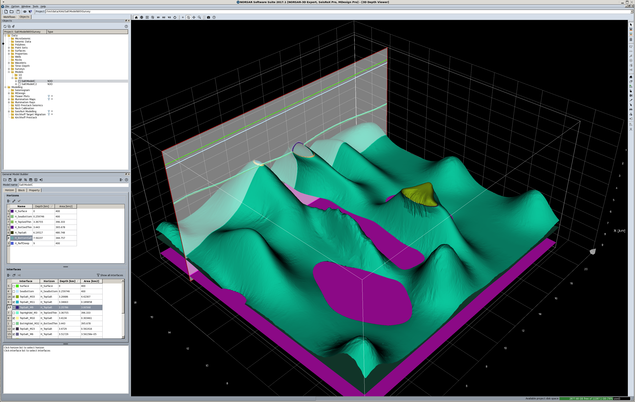 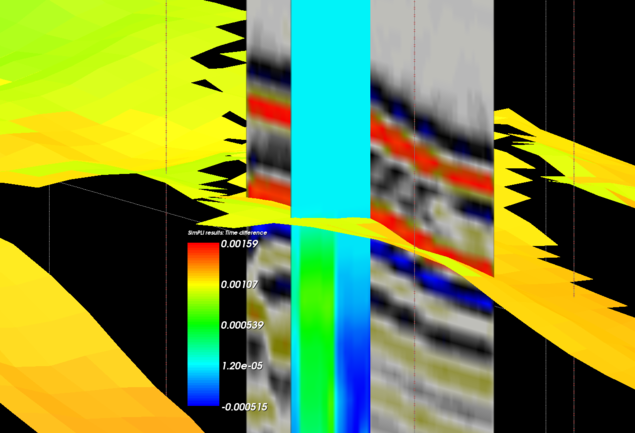 Picture shows a Local PSDM simulation result from a time lapse reservoir simulation together with one of the horizons in the reservoir model. 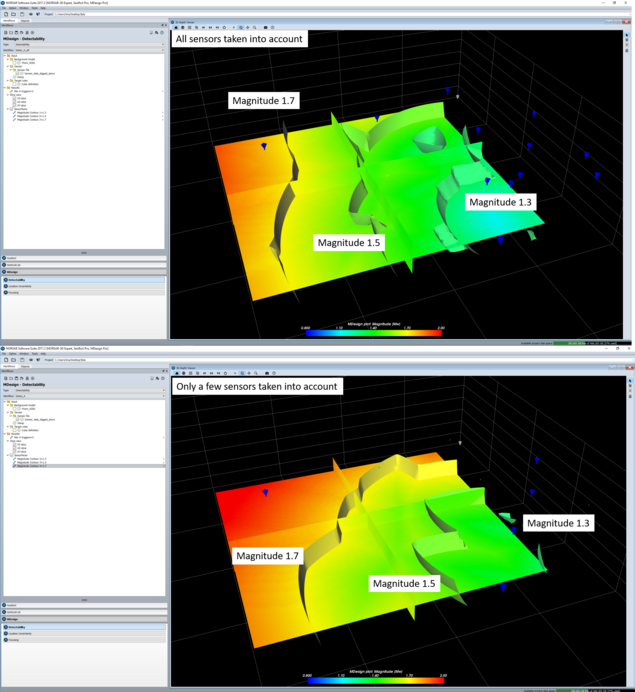