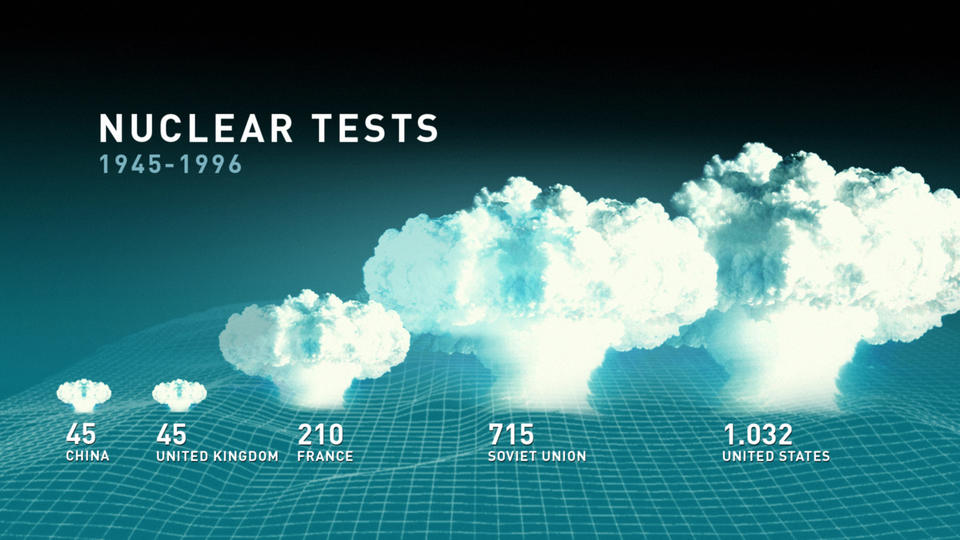 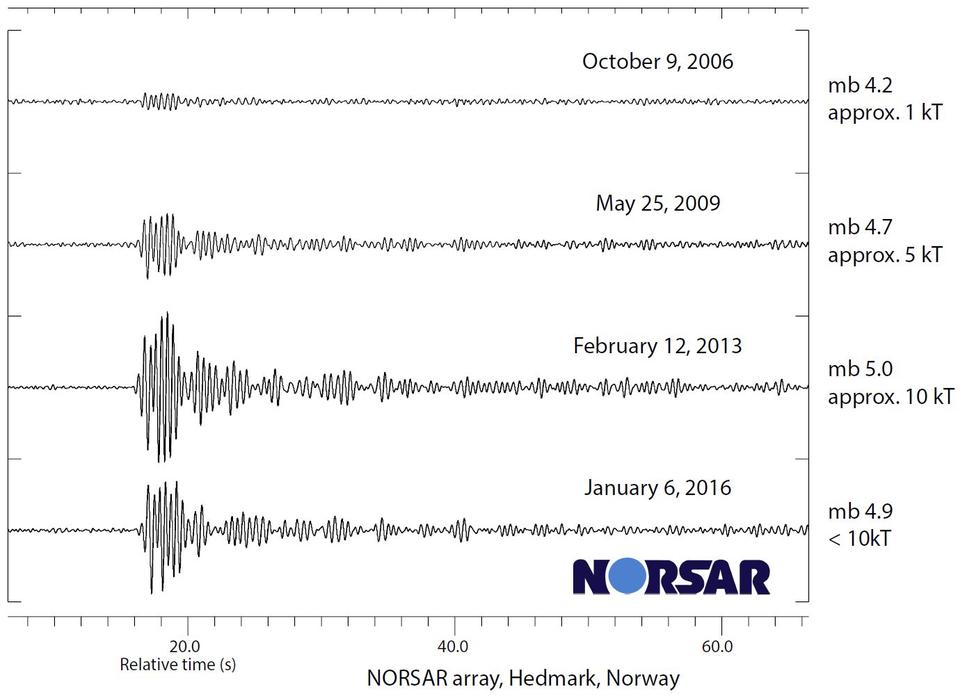 is CEO at NORSAR.